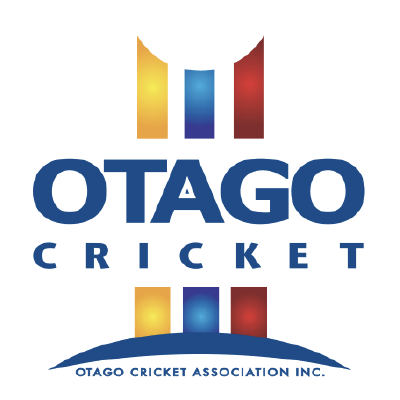 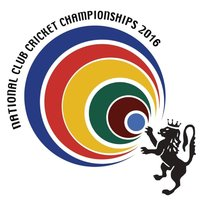 National Club Championship is a knockout 50 over senior mens club competition ope to any club side in Otago/Southland. The competition runs in the FA Cup knockout format and is administered by Otago Cricket. Otago Cricket winners head to Cornwall Cricket Club in Auckland to compete in a week long tournament against all other Major Association winners in April. 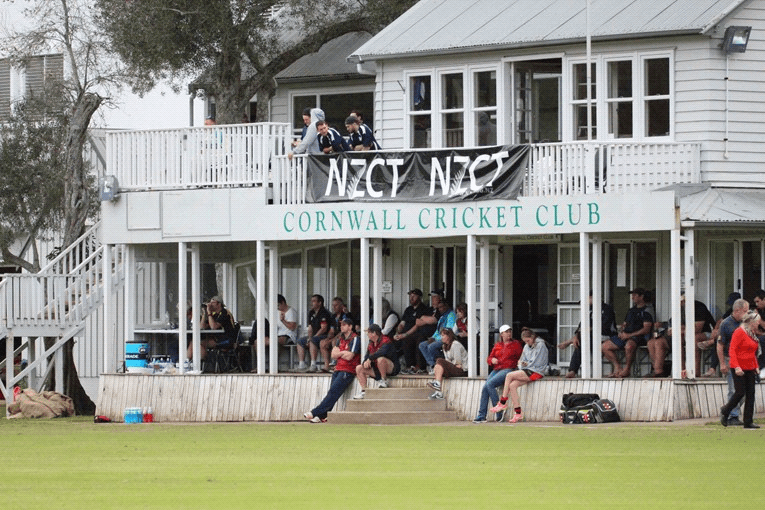 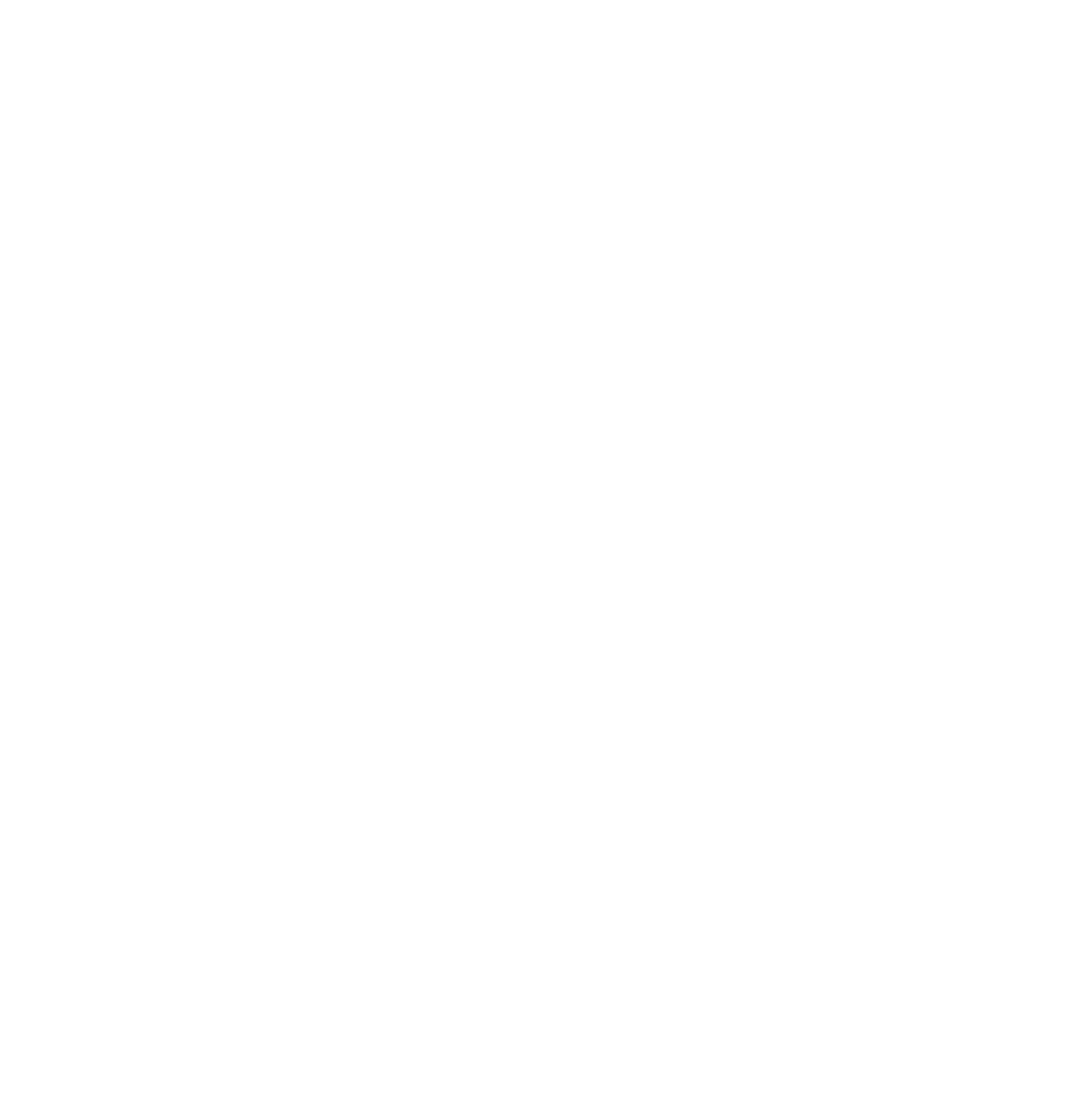